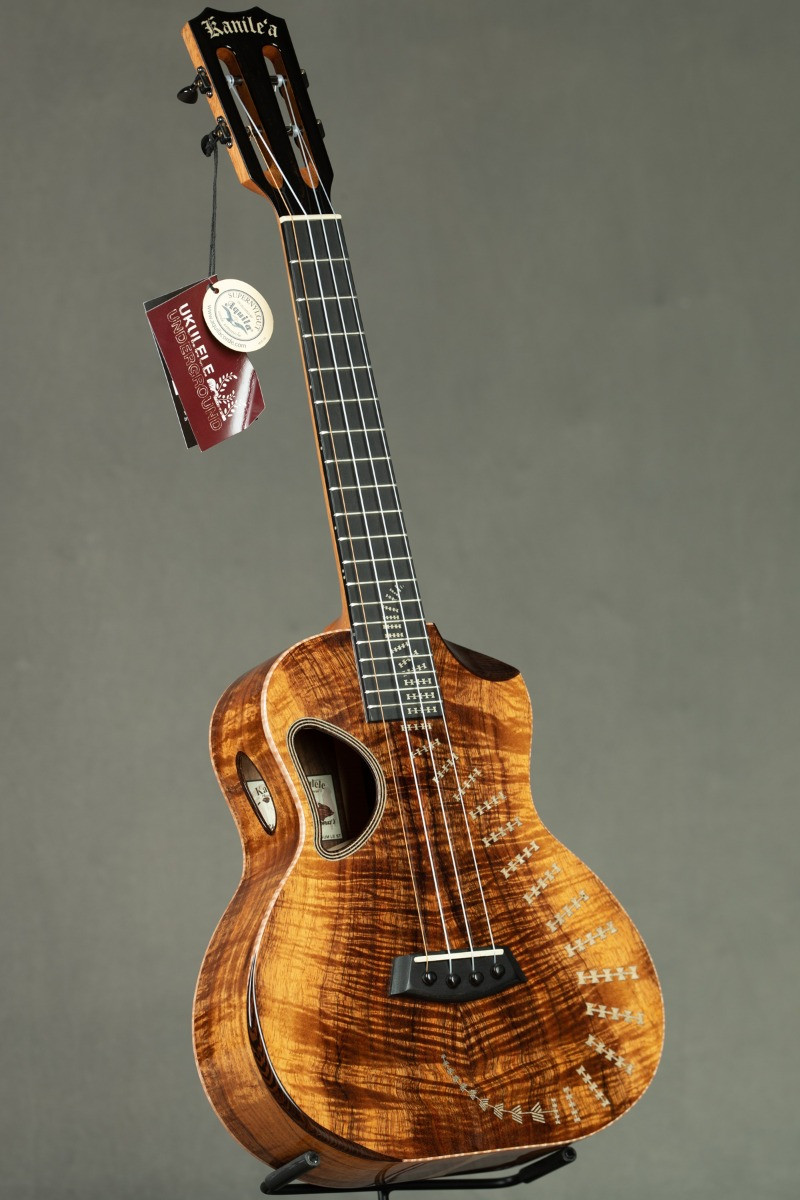 The instrument pictured is the one available here!

"Introducing the all NEW Limited Edition 2020 Platinum. Designed by Joe Souza, master luthier, along with his 3 sons, Kaimana, Iokepa, and Kahiau. This instrument showcases new features that have never been done by Kanile`a before, such as, a tail strip, and a D-hole soundhole, which proposes a whole new Kanile`a tone."

This Kanile'a custom tenor is beautiful in both look and sound. It features unique Hawaiian koa wood and gives a full rich projection with sparkling highs and a warm body of sustain. We think you'll love the sound, beauty, and quality of this Hawaiian made tenor ukulele.

"Since before Kanile’a was founded, Joe was innovating and creating new and sometimes outrageous designs. His first ‘ukulele was a Concert body with a Tenor neck, now known as a Super-Concert or Long-Neck Concert. Other designs that were pushing the boundaries have made an impact in the ‘ukulele world, like the Guitarlele, Super-Tenor, and the 19″ Tenor scale length.

Having grown up as an `ukulele player Joe understood what might work, and what wouldn’t, from a player’s perspective. It took years to perfect the craft of playing as well as building. Musicianship was taught to Joe by his late mother and his late Aunt starting when he was in the 4th grade. His training as a luthier began with the late, “Uncle” Peter Bermudez in 1991. Though gone, his teachings will never be forgotten. Now his 3 sons, Kaimana, Iokepa, and Kahiau are actively learning and absorbing the knowledge that has been passed down through many generations. Blending new age abilities and paying homage to the education from previous generations, Kanile’a is proud to present the 2020 Limited Edition Platinum."

Act quickly because this is a truly special Hawaiian tenor with a tone that will blow you away. 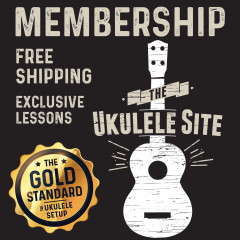 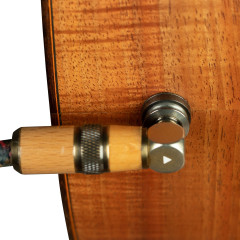 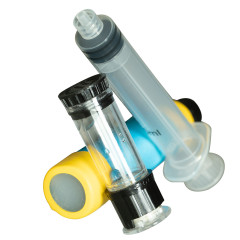 Essential Humidifier Options Starting At
As low as $11.95 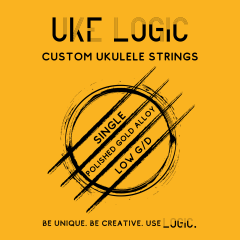 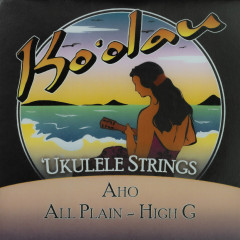 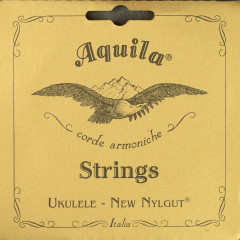 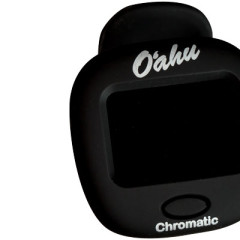 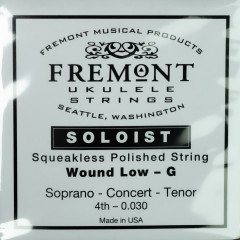 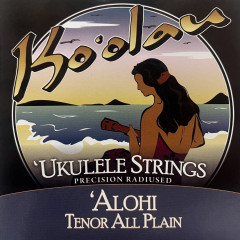 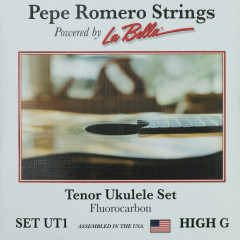 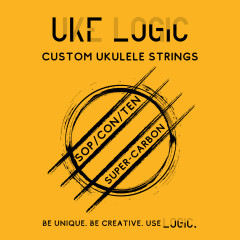 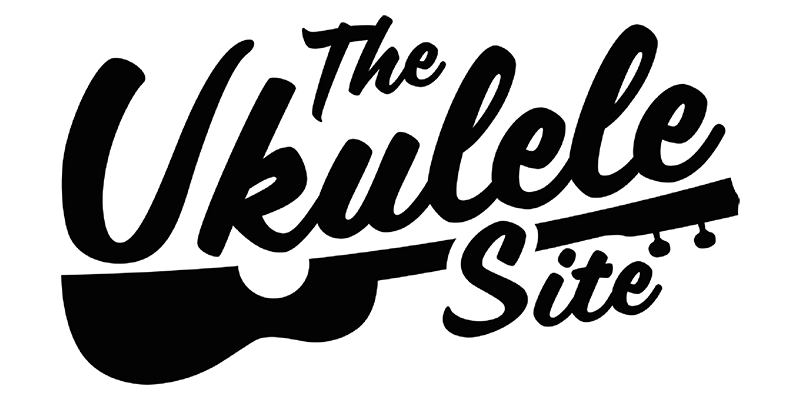 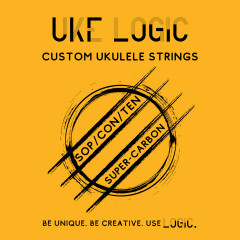 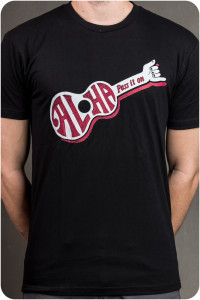 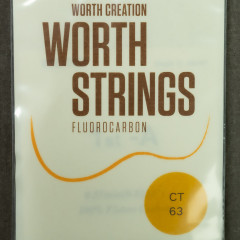 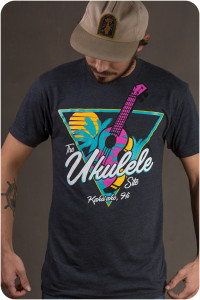